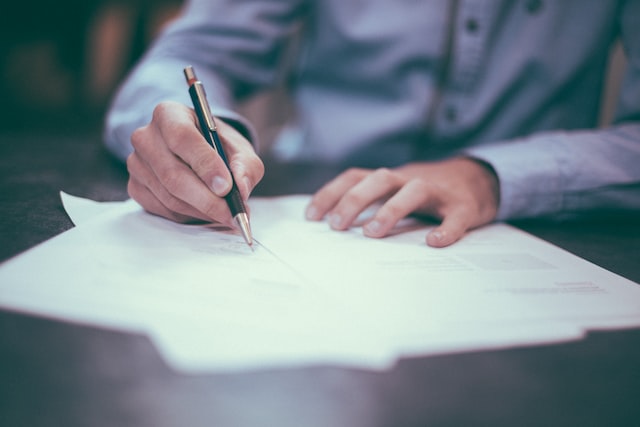 After the DAFM (Department of Agriculture, Food and the Marine) published a report on fiber crops production, Senator Victor Boyhan expressed that the government should encourage hemp cultivation in Ireland.

The report describes a consultation process around the possibilities of growing fiber crops on Irish soil and if there is a viable market from these crops.

It stated that Irish farmers can grow hemp successfully on their land. If they pursue this, it will benefit the environment while giving them an option for crop-rotation and diversification.

However, the report also pointed out that although there is a market in the construction industry, just cultivating hemp for the production of fiber is not viable enough in Ireland because the product has low value.

In order to turn this into a viable crop, it will need a significant infusion of capital, market stability, and for all stakeholders in the supply chain to work together toward a common goal.

At the end of the report, it said that although the consultation showed that fiber crops like hemp are currently not viable in Ireland, it opens up a conversation in the industry to explore and discuss viable options that can be brought to the table.

Senator Boyhan has been a proponent of hemp cultivation in Ireland for cbd capsules etc, and he pointed out that the government should also consider the other benefits and uses that hemp can provide.

He provided the following examples:

Currently, cultivating hemp in Ireland is illegal unless you have a special license granted by the HPRA (Health Products Regulatory Authority).