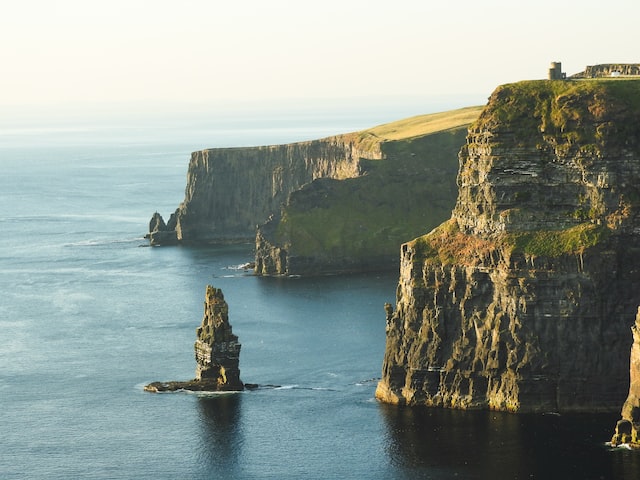 Cannabidiol (CBD) has gained popularity as it is used to treat many medical conditions. Let’s have a look at the legality of CBD in Northern Ireland.

During the last few years, there have been questions on the legality of CBD and cannabis in many countries and the rules surrounding its use and cultivation offences. These questions keep coming up every now and then in Northern Ireland and in this article we will straighten out this matter.

Firstly, it is important to understand that CBD and cannabis are two different products and the rules in Northern Ireland are different for each.

Cannabis, popularly known as marijuana, dope or weed is derived from the cannabis plant and contains two components cannabidiol (CBD) and tetrahydrocannabinol (THC). Whenever one smokes or consumes cannabis in form of food, they get to experience a high caused by THC. THC has different side effects in users depending on the quantities indulged. In low quantities, users get to experience euphoria and calmness whereas large quantities lead to hallucinations.

CBD on the other hand is also derived from the cannabis plant but does not have similar effects as those obtained from THC. It is commended for medicinal value where it is said to regulate pain and discomfort, reduce inflammation and in some cases reduce depression by interacting with the endocannabinoid system.

CBD is widely available in many forms such as vapes, patches, capsules and oils and according to scientific evidence, CBD has been effectively used to treat childhood ailments such as epilepsy.

It is clear to see that cannabis is mostly used as a recreational drug due to the high it produces while CBD is used to lessen symptoms and conditions of some ailments.

The Republic of Ireland is considering legalising cannabis for private use as can be seen here.

Onto the big question now, is CBD legal in Northern Ireland?

A few years ago, the answer to this question would have been pretty straight forward but let’s have a look at some facts.

Cannabis is legal in many states in the USA. It is illegal to sell, buy or use cannabis for recreational purpose in Northern Ireland. If caught using or in possession, you will be fined heavily and face a prison sentence.

You are however free to use CBD in Northern Ireland, and the laws governing its use are similar to the laws in the rest of the United Kingdom. It’s important to note that Belfast’s has embraced CBD use and it happens to be one of the growing industries.

When it comes to growing cannabis in Northern Ireland, it is considered an offence. You must acquire a controlled domestic drug license for you to grow cannabis for CBD purpose. Check out recent court cases on CBD in the Republic of Ireland here.

The CBD industry has grown immensely in Northern Ireland, there were noticeable changes in this industry that resulted from Brexit. In January 2020, the UK departed from the European Union which affected the CBD suppliers. The buying and usage rules were untouched.

Northern Ireland continues to follow the EU laws after Brexit and any business that wants to secure a green light for a CBD product for North Ireland market will also need to follow the EU regulations and authorizations.

The business is required to make an application by submitting a 90-day toxic data and the application costs between £300,000 and a million pounds.

What Is The Future Of CBD Supply In Northern Ireland?

Given that CBD use in Northern Ireland is legal, people can make purchases from pharmacies, health food shops, online and other avenues. Here is some detail on the legality of creams in Ireland

There are no set guidelines to officially explain how customers can use the CBD products and it’s up to the consumers to read the manufacturer’s guideline on how to use the product as well as the recommended quantities.

For consumers, this is still good news as they will continue to purchase the CBD products but for the suppliers in Northern Ireland, it’s quite tricky, and there’s been a strain on the supply chain relationship for businesses which supply the UK with CBD products. Some suppliers may soon opt out of business if the option to pass on the extra cost to consumers doesn’t work and if they are not able to supply CBD products on time, the consumers may look for alternatives.