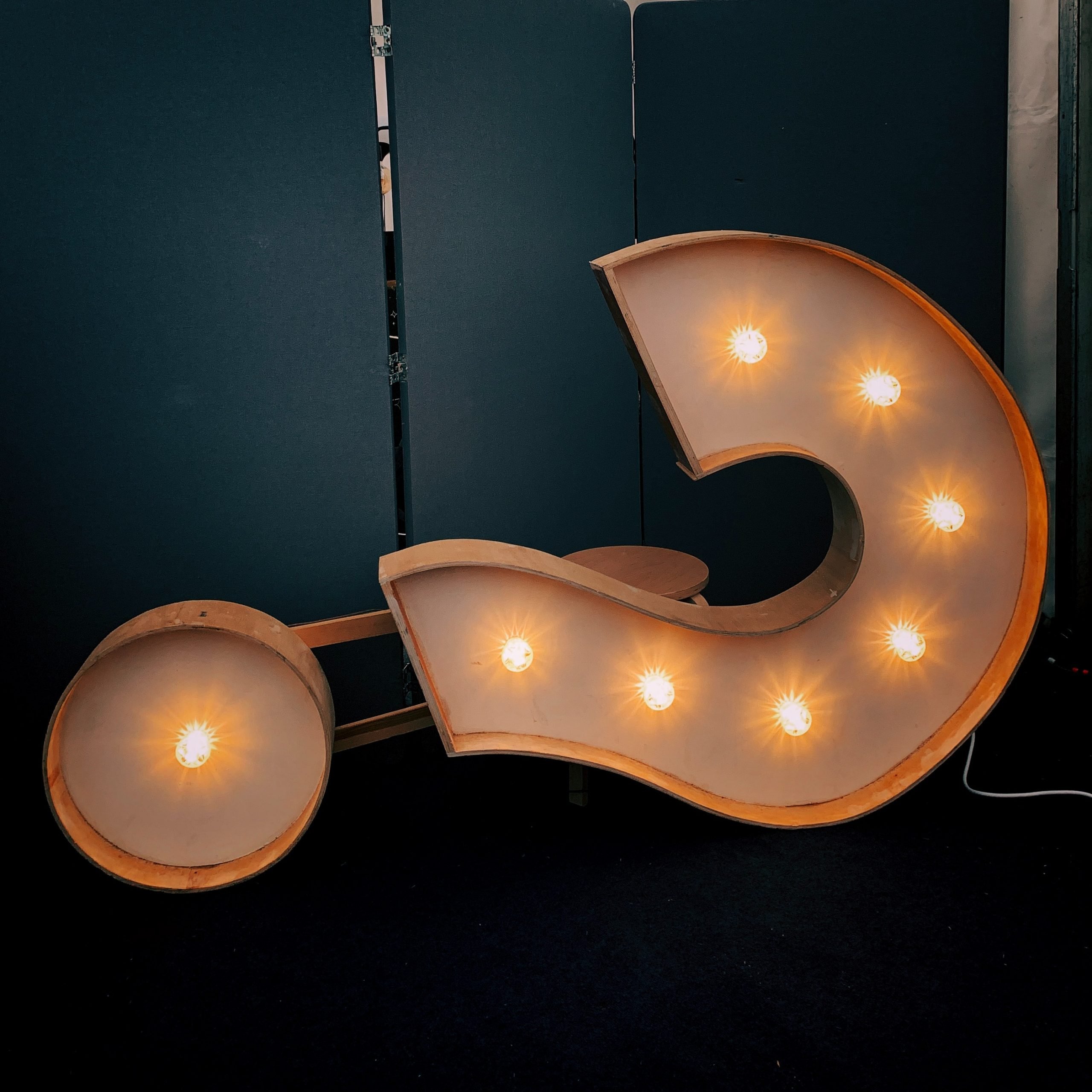 Before you rush off and invest hard-earned cash in just any old CBD from any old CBD Supplier, read this first!

CBD Supplementation has become a mass growth industry in recent years. When the health benefits finally got the compound legalised in the Ireland, companies from left, right, and centre, were rushing to capture pieces of the new market. The result? Pop-up firms, charlatans, and even health food stores have started selling it. With so many sellers, there are bound to be a few chancers in the bunch!

Alas, there is no standard CBD strength or regulated bioavailability guidelines. As a result, most of these firms have rushed off and bought white-label CBD supplies from the cheapest sources on the market. The majority will end up with a standard product which might not even contain any CBD at all – how would you ever know?

With all of this in mind, we took a peek at some of the things you should be asking your CBD supplier. If they can’t answer your questions, it might be time to try someone new… 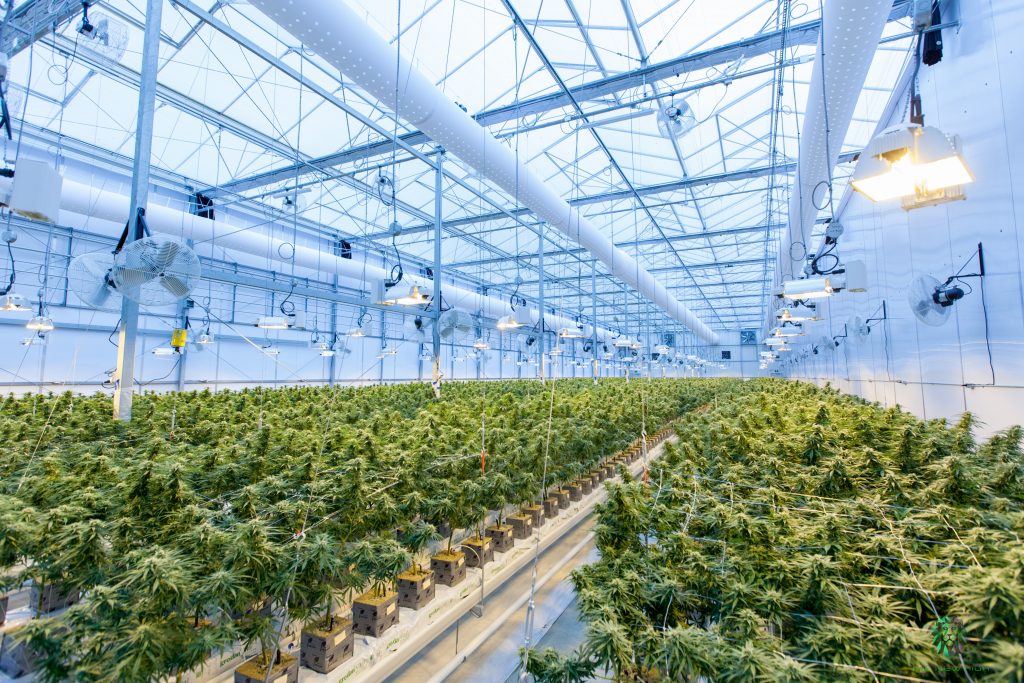 Your CBD supplier should be able to tell you a little about the product they are selling – it stands to reason. So question them on the following things before you make that purchase.

First and foremost… ask where that CBD and CBD cream is tested. If they give you anything less than the name of a third party laboratory testing site, then you are at risk of being ripped off. They might test on-site, which is absolutely fine, but keep in mind they may be biased and fudging their own results. An independent lab testing facility is the best option since the company you buy from will have no influence on the results.

If so, this is the sign of a product with very weak CBD content. On the other hand, both types of hemp oil are incredibly good for you in terms of nutrients. It’s a good thing to keep in your cupboard to cook with – but not to supplement with. Some suppliers have been caught watering down the CBD using hemp oil since it contains similar terpenes that make it smell or taste similar. Don’t accept anything less than a pure isolate or full spectrum oil.

Some dishonest traders might even try to sell you them as a CBD rich resource… they are not and that isn’t true – so don’t accept. Always question anyone who tries to pass off one product as another based on consumer confusion.

Although China is one of the biggest producers of industrial hemp on the planet, they also have serious soil problems that make most of said hemp only suitable as a fibrous material. Hemp is the genus of the Cannabis species that is usually used to create oil. Unfortunately, when it is grown here I the UK the process is expensive and highly regulated. It is far cheaper to import it from China, but the soil problems mean the potential for metal poisoning of the crop. Hemp might even come from the US, where hemp farming is gaining traction. The nature of the farming means they too are in constant battles with the legal system.

A good source for cannabidiol and gummies will be able to list the farms on which their product grew. CBD is a carbon negative crop when organically farmed – meaning it draws more carbon from the atmosphere than it causes to farm it. This makes it a better farming type for the planet while simultaneously helping farmers to thrive… but there are two cautions here. One, that hemp acts like a sponge and soaks up any bad smells from the air around it. Two, that if it isn’t organically farmed, it’s going to soak up all the nasty stuff from the soil.

5 – Do They Use Chemical Extraction?

If your supplier of CBD products in the UK extracts CBD using a chemical substance, this can taint your experience. The best way for your CBD to have been isolated from the other compounds and removed from the plant is through a process known as carbon dioxide extraction. CO2 extraction is the most effective means of extracting cannabidiol from the hemp plant, without tainting that final product. You can learn about how this process works over on Science Direct if you are interested.

Choosing the Best CBD Supplier Near You

Now that you know the right things to say, you have a higher chance of finding purer, better quality CBD – from a reputable supplier. Better safe than sorry, especially when it comes to your health and well-being. or CBD cream and gummies