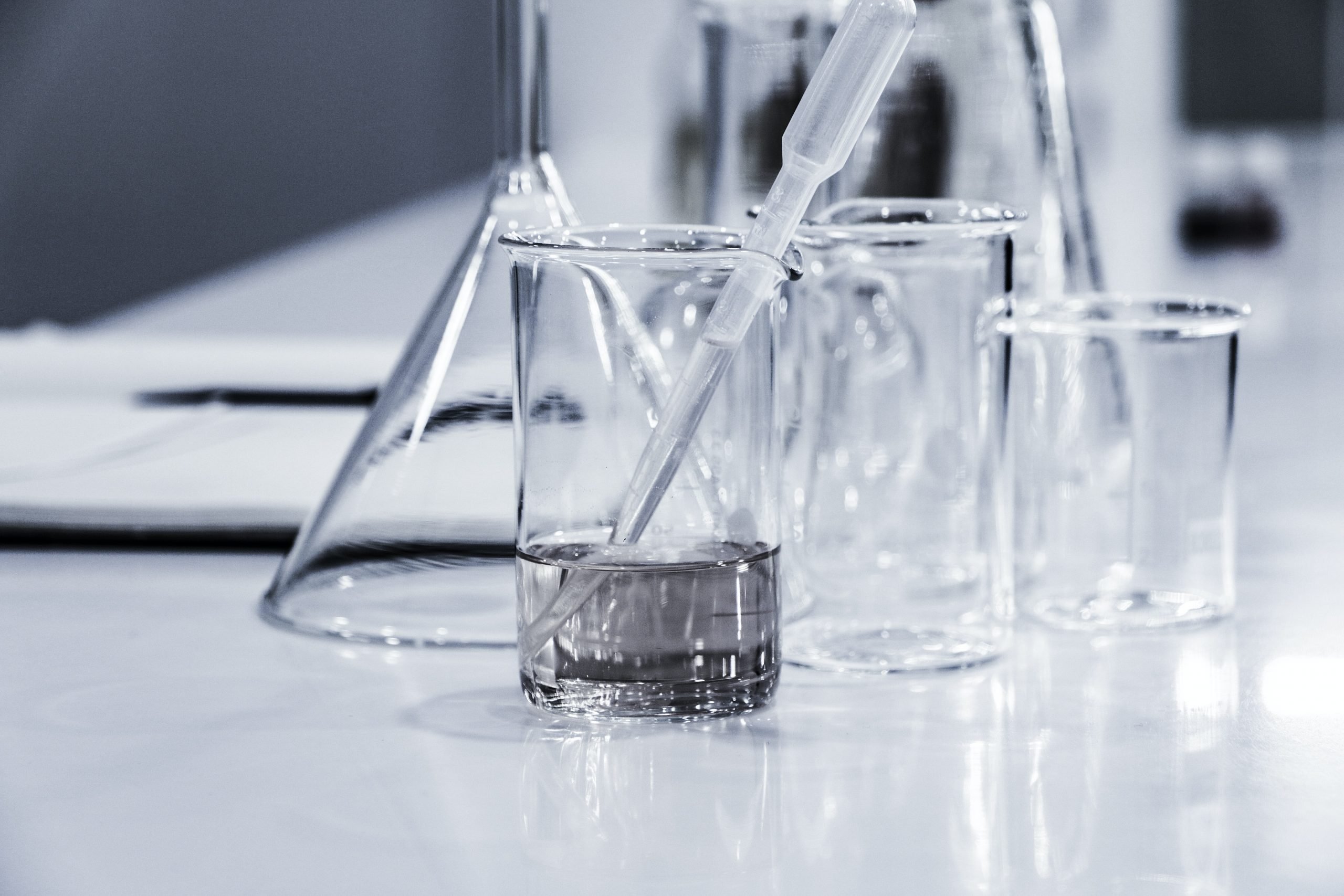 If you haven’t heard about CBD yet, we can only imagine you have been in hiding for the last two years. CBD, AKA cannabidoil is a health trend we can all get behind, with the seemingly endless benefits being felt by people around the world, as more and more of us come to accept it has nothing to do with marijuana.

Misconceptions about this oil seem to begin with the feeling of being ‘stoned’ that people associated with marijuana. Simply put, CBD is the extracts from the plant that don’t contain any of the parts that make you feel stoned. In essence, you extract the parts that are good for your health and leave all the nasty mind-altering parts behind. This helps people get the goodness of supplementing with CBD, without the feeling of being mentally impaired.

This method of extraction has opened up the world of CBD to millions of people who wouldn’t normally try it. If you happen to be one of those sceptics, then now is the time to pay attention. We are about to link you to the studies that prove CBD is good for you, once and for all. Next time someone argues with you about it, simply refer them here and let us set them straight.

CBD is no drug. It’s a healthy supplement that can improve the quality of your life in different ways. Here are some of the things it is most known for helping, as backed by science!

1 – CBD may be Neuroprotective

The most evidence scientists have gathered so far in relation to CBD health benefits, is to do with how it acts on your brain. It has been in and out of the news because of the massive strides it has made in the treatment of epilepsy. Studies have also shown that it can delay the onset of Alzheimer’s disease, both of which are diseases that begin in the brain.

If scientists can harness exactly what it is that makes this such an active supplement for both Alzheimer’s and Epilepsy, we can better understand how the human brain works and what it responds to. One day, this might lead to the cure for Alzheimer’s – although, of course, we are getting excited and ahead of ourselves. The studies are interesting, if you have time to read them.

Again, among the most numerous of studies into CBD and its affects, are that of the relation between Cannabidiol and pain relief. It is used both orally and topically to treat muscle or internal pains. When applied as a CBD cream it is often used to soothe a sprain or torn ligament/muscle. When used as an oil it has been said to treat digestive issues, stop nausea, and can have numerous other benefits.

One study found that the pain relief provided by CBD was significant, where they used internally applied oil as the instigator. It also noted the negative effects of CBD – which we would like you to be aware of. They were:

When weighed against the benefits, these few drawbacks seem pretty paltry by comparison. 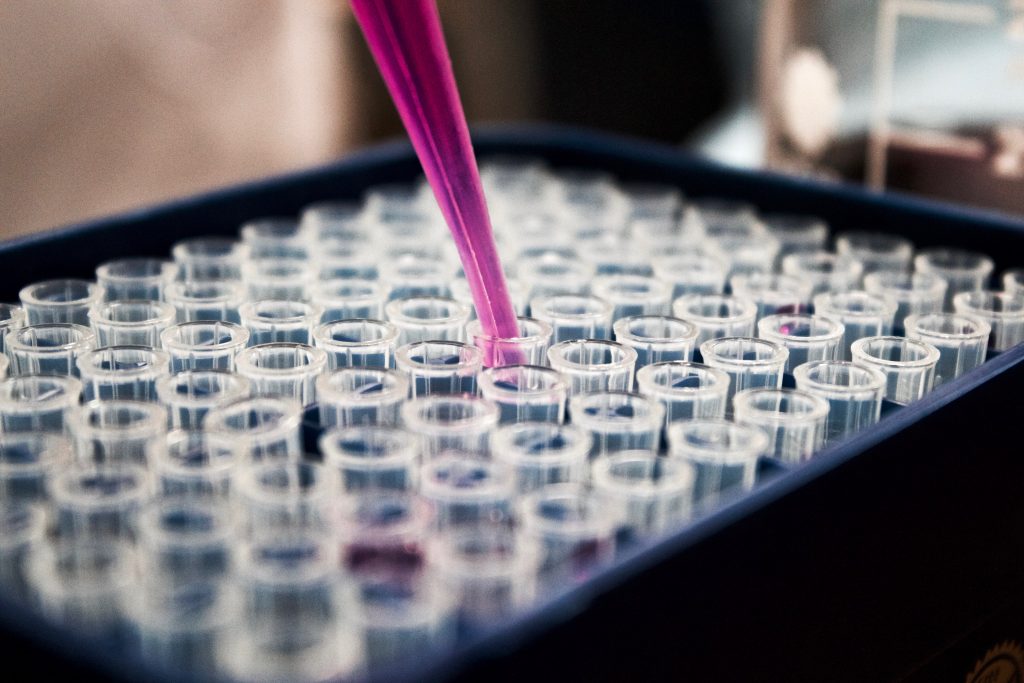 Although we haven’t fully researched the drug interactions between anti-depressants and cannabidoil, there is preliminary evidence which suggests it helps the brain with mental health issues such as anxiety or depression. It is also thought that it can lessen the symptoms these issues cause. If we think it through logically, those same neuroprotective properties that are working for Epilepsy and Alzheimer’s are the same properties that will make it good at helping mental health disorders.

That’s right! CBD might be good for your skin! Topical creams, ointments, or oils have been used for years now as a way to apply the healing benefits of CBD or hemp. These known benefits are now being transferred into acne medications, providing thousands of people with relief from bad skin days. oil can help dry, itchy, or flaky skin, simply by way of being an oil. The properties within are anti-inflammatory, which takes down the burning of the worst rash.

CBD may be good for your heart – or so preliminary studies seem to indicate, anyway. In models where experimentation on rabbits has replaced experimentation on humans, cannabidoil has shown to be a vasorelaxant. This is just a fancy way of saying that it relaxes your circulatory system, thereby allowing blood to flow better around the body. If we were Doctors, we might even suggest you try CBD as a treatment for Erectile Dysfunction, which is often caused by the lack of blood flow in that region. Just a thought.

The Permanente Journal has already run a large-scale study into the efficacy of Cannabidiol as a life raft to the insomniac. It is, without doubt, a great way to get more sleep. In the same way that lavender lulls the body to relax, so too does CBD. In their study, more than half of participants noted a drop in anxiety levels after one month of use, with all of the rest of the patients improving after that first month. They also found that it was tolerated by all but 3 of their 72 adults, making it a possibility for widely used medications in future.

7 – CBD as a Cancer Supplement

If you came here wondering whether cancer can be cured with cannabis or not, the answer is probably no… but that doesn’t mean that it doesn’t help. Cannabinoids are increasingly being used in cancer patients as a therapeutic treatment capable of taking the edge off the worst of the symptoms. If you suffer from cancer, CBD can be used to stop you being sick after treatments, or to help you get some sleep. Under no circumstances would we tell you to throw away the cancer meds and take up CBD. Keep doing what you are doing and read the studies.

It is worth noting that not everyone will benefit from CBD use. Notice those three people of the 72 adults in the insomnia and anxiety studies, which didn’t tolerate CBD. If you try it and it doesn’t work for you, that’s fine. If it upsets your stomach simply don’t use it anymore and try something else. Supplementation, unfortunately, is not an exact science. Sometimes you just have to play around until you find something that works.